The ultimate guide to trending technologies of 2020 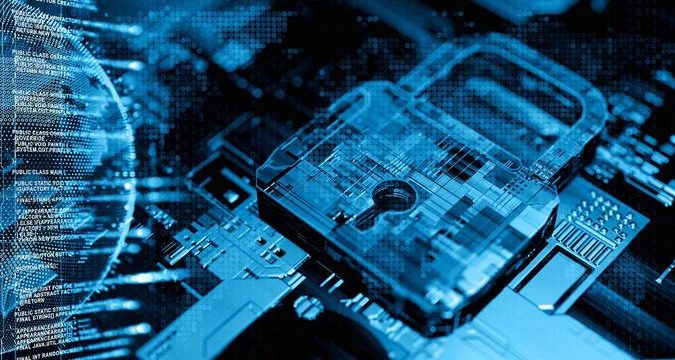 Technology changes with time and in a matter of some years, what we believe is amazing now will not be. Thus, we also need to advance as technology does with no restrictions. We should try and embrace each one of them according to our interests. If you want to be the best in your field, you need to specialize in it and also diversify in related fields.

These are among the trending technologies of 2019:

In most industries, there are certain repetitive tasks normally undertaken daily or weekly. They can easily be automated because of the routine of the task. This is where Robotic Process Automation comes in to allow automation in regard to routines and repetitive tasks. For this, you don’t need to write any code to automate the tasks.

It can also be termed as the use of software to automate some processes such as application, interpretation, transaction processing, dealing with data, and automatically responding to emails. RPA is said to eliminate some jobs currently being done and create new jobs for people. According to the ranks, people with knowledge on RPA get a good depending on their skill level.

I know this is a familiar technological word to most of you, which simply refers to the problems that are associated with the processing and storage of different data types. Big data analytics are normally used in companies to gain insight into customers, marketing, products, product research, and various leads.

The most famous frameworks for solving Big Data problems are Spark and Hadoop. It is an amazing phenomenon that you should find out more about.

Have you ever heard about Intelligent Apps (I-Apps)? These are software written for mobile devices that are based on A.I. Artificial Intelligence and Machine Learning to make it easier to perform tasks. In this, emails, scheduling meetings, content, notes, and all important functions of the phone can easily be organized and prioritized. These include virtual assistants and common chatbots.

Just as its name suggests, it consists of the connection of many devices together to create a virtual network where everything works well through a single center of monitoring. All the connected devices gather and share data about how they are used when in operation. This includes most things; mobile phones, refrigerators, washing machines, microwaves, dishwashers, and all other electrical appliances. This enables appliances to exchange data over the internet.

This is what enables cities to have optimized traffic lights, waste management, and good usage and recycling of energy. Many devices are continually being connected. It is greatly affecting businesses positively and the models of doing stuff.

This is a methodology that ensures development and operations go hand in hand. Its cycle is an infinite loop that represents the integration of both developers and operation teams in various ways. This is done through; infrastructure automation, measuring the performance of applications and workflows. It is also undergoing continual improvement.

These two are JavaScript-based frameworks that are used for creating current web applications. You can use them to create a highly flexible web app, and you won’t have to make a lot of changes in the code to add a new feature. You can also create a native mobile application with the same knowledge. It also has an open-source library with amazing community support

The propagation of cloud computing is what has led to the emergence of most of the technologies.  It enables companies to save money and users to meet their needs easily. Its growth will lead to many more technologies cropping up.

These two technologies let us experience things in reality and are commonly being used by many businesses. The various fields use VR and AR in different ways that fit their preferences. AR is used to practice surgery, while VR is used in market interaction, training, and gaming.

VR tends to immerse a user into an environment while AR enhances the environment.

This is the technology that powers bitcoins. It is a parallel currency that is widely used in the world. Just like most technologies, it can also be used in various ways to make work easier. It is a broad technology that we should all dwell on to know more about it. You never know, you might even decide to dwell on it fully, it’s an awesome deal!

Apart from that, it also offers security in various ways. It can be described as data that you can only add to and not change or take away from. It consists of a chain of data, that is consensus-driven, and no entity can take control of the data. Due to its high-security occurrence, it is used to protect personal medical data and other important data.

However much it is majorly being used in the finance sector, it has also found its place in media, healthcare, publishing, and other sectors. This has led to the demand for more blockchain developers.

Artificial intelligence existed long before many people knew about it in 1956. Since then, it has evolved and is practically being used in various avenues. We have become so reliant on it that the world can’t do without it. We use Artificial Intelligence in various ways that make life easier and linking technology also easier. It affects how we live, work, relate and even play.

This generally refers to computer systems that are built to copy human intelligence and perform certain tasks. This ranges from image recognition, decision-making, speech patterns, separating varying stuff, and merging similar stuff. The use of artificial intelligence helps to ensure tasks are done more accurately than even humans and faster too. AI is used in navigation apps, personal assistants, ride-sharing apps, smartphone devices, and streaming services. AI which is part of automation will both eliminate human jobs and create new jobs for humans.

Machine Learning is a subcategory of Artificial Intelligence in which computer devices are programmed to learn to do something they are not programmed to do. They tend to learn by discovering new insights and patterns from data that can either be supervised or unsupervised.

Under machine learning, there are also neural networks, natural language processing, and deep learning. They are all broad and if you have an interest you may specialize in any of them or all. It is being absorbed in most industries and much-skilled personnel are being looked for, to fill the gaps. Machine Learning apps are used for data analytics, mining data, and recognizing patterns.

This was designed to help solve some of the problems brought forth by cloud computing. It also creates a simple way of getting data easily to a data center for processing. It can easily be used to process real-time data in remote locations that have low connectivity to a centralized location

PWA’s are different from regular mobile applications which possess a service worker, which is an integral part in which they majorly work. They are easy to develop and many mobile app development companies have primarily focused on them in the previous years. They tend to load faster even with a low internet connection due to the stored cache.

This is being able to buy anything with the touch of a finger; it allows consumers to buy products easily from their phones. All you need to do is to link your payment information to a general account and enable the feature. You can then buy anything that you need by the use of your fingerprint.

This is an emerging trend that is continually developing. It is widely used by researchers, organizations, and governments. There are still developments going on toward building a fully functional supercomputer.

How to keep up with emerging technology trends

How to grow your technical skills

All these emerging technologies are important in our current world and if you get a chance to acquire new skills, you should focus on any of these. As time goes by, old ways of doing things will be replaced by these new technologies, and we all need to stand out of the crowd. New job opportunities are also continually being created to fill the gaps being created. Some jobs might be lost, but other better ones will be created. If you have any form of curiosity regarding this, try and dive in. All the best

Trizah provides content writing, ebook writing, coaching, web development, and ghostwriting services. Her educational background in website design and community development has given her a broad base from which to approach many technological topics. She has also written for Freelancing Essentials, Kenya News, and independently on Upwork. She also enjoys embracing innovations, art and new designs :-) Twitter||Linkedin||Medium||Instagram 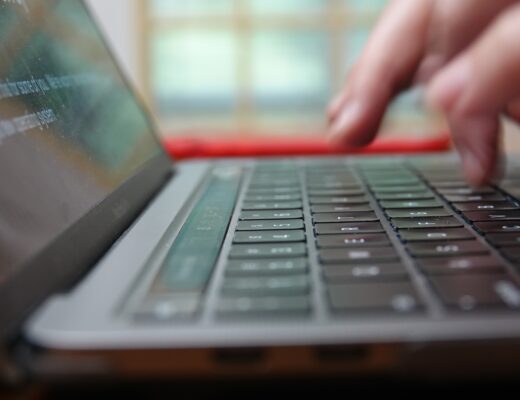 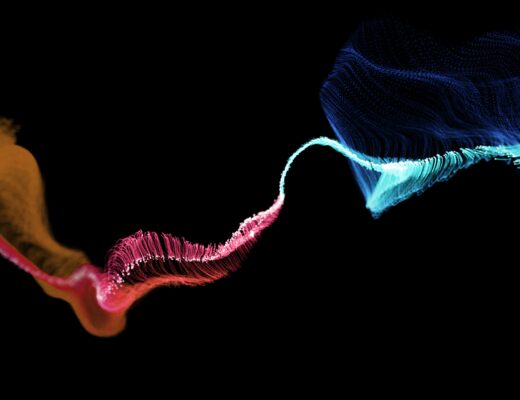 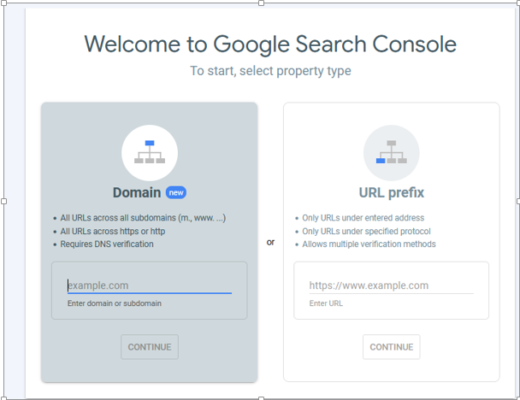 4 thoughts on “The ultimate guide to trending technologies of 2020”